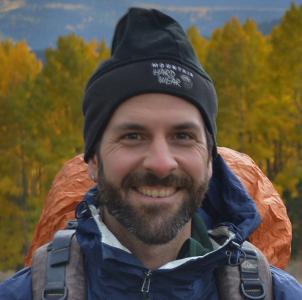 Effect of Competition and Heat on Grasses and their Fungal Mutualists

Research in my lab addresses fundamental questions regarding population dynamics and the population-level consequences of inter-specific interactions, mostly in plant and insect systems. My work spans population, community, and evolutionary ecology, including the spread of biological invasions, the dynamics of consumer-resource and host-symbiont interactions, and the evolution of life histories. population dynamics and the population-level consequences of inter-specific interactionsMy interests are broad but united by an emphasis on demography and demographic structure. Most natural populations are demographically heterogeneous – some individuals are small, some are large; some are young, some are old; some are female, some are male, etc. – and individuals in these different categories can have very different vital rates. This simple observation is central to the study of population dynamics and can also be a critical ingredient of spatial processes, inter-specific interactions, and community dynamics, as ecologists are just beginning to understand.