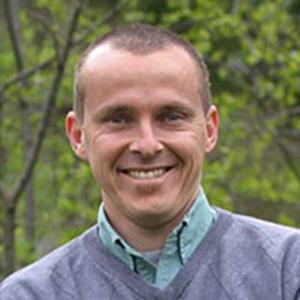 am interested in the processes that promote or constrain the evolution of new biological species. This includes (1) understanding the role of adaptation via natural selection in the speciation process and (2) exploring the genomic architecture associated with and mediating the evolution of new species. This work integrates natural history, manipulative field experiments, behavioral observations, population genetics, and genomics.