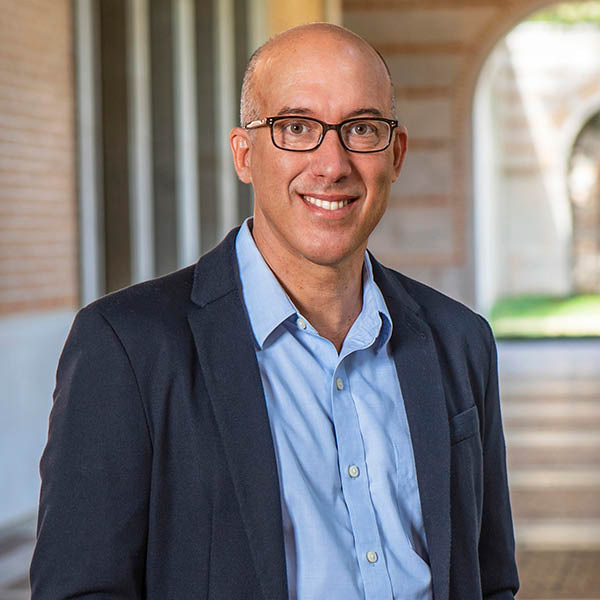 Modern and Classical Literatures and Culture

Luis Duno-Gottberg specializes in Latin American and Caribbean culture from the nineteenth century to the present, with a particular emphasis on race and ethnicity, politics, and violence. His current book project, Dangerous People: Hegemony, Representation and Culture in Contemporary Venezuela, explores the relationship between popular mobilization, radical politics and political representation in Venezuela, while his pevious and ongoing work on “carceral communities” explores the daily life of prison communities, from Venezuela and Brazil to the Dominican Republic, as a specific bio-political order that also affects the wider civil society across Latin America. Additionally, Duno-Gottberg works on cinema in Venezuela and on the Haitian Revolution, and he also translated the first Haitian novel, Stella, from French first into English (2014) and then into Spanish (2016). He is regularly interviewed by newspapers from El Correo del Orinico in Venezuela to the Houston Chronicle, and he has also appeared on Univisíon.