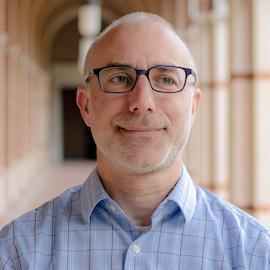 The Archaeology of Recreation at Amache, a World War II Japanese-American Internment Camp

I have explored these issues through a number of projects on the eastern African ‘Swahili’ coast, investigating urban polities and rural settlements that date to the 7th- to 16th-centuries AD. The ancient Swahili of the eastern littoral are often cast solely as Islamic merchant entrepreneurs, living in elaborate stone-built towns (stonetowns), and seeking to accumulate prestigious overseas goods. My work has sought to place this powerful minority and their elite spaces in wider context, through investigating the lower ranking, non-elite majority (in both the countryside and town), and by contextualizing elite urban spaces within the larger spatial practices of the town. My work on rural and non-elite parts of the Swahili world focused on Pemba Island, Tanzania, where I conducted survey and excavations from 1999-2006 (partly in collaboration with Adria LaViolette and Bertram Mapunda). This research has sought to show how these people participated in and were important to the multiple scales of the Swahili world: in coastal towns, the regional political economy, and the Indian Ocean world.