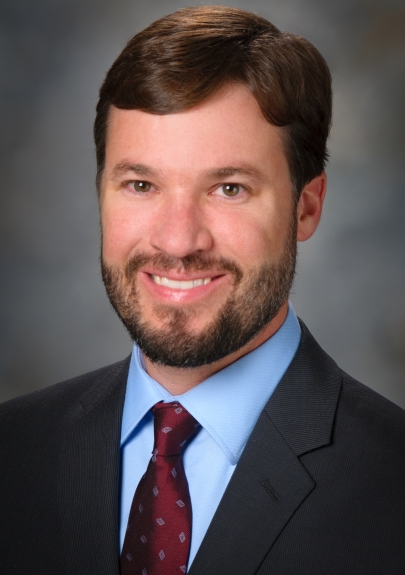 My lab focuses on understanding the coordination of cell division and death to control overall cell numbers in epithelia. Epithelial tissues provide an essential protective barrier for the organs they encase, and are the primary sites where most solid tumors or carcinomas form. Alterations in both cell loss and proliferation have been implicated in numerous human diseases, including cancer, yet our knowledge of how these two processes influence each other to regulate cell numbers within normal epithelia remains limited. The goal of our research is to elucidate the mechanisms that regulate epithelial cell turnover while preserving barrier function. Our work has uncovered that mechanical forces guide the inter-relationship between cell death and division during homeostatic cell turnover in epithelia, and that damage elicits a separate but equally important response. We have found that cell extrusion, a process used to eliminate cells from epithelia without disrupting barrier function, is the key to driving turnover in both scenarios. To investigate extrusion in a living epithelial tissue, we developed a cellular and molecular toolset to study the epidermis of developing zebrafish. This system provides unparalleled access to analyze epithelial cell turnover in vivo and in real time. We utilize a combinatorial approach that involves timelapse imaging and reverse genetic techniques to characterize cell turnover under physiological conditions, after damage, and when extrusion is perturbed to gain a better understanding of the specific alterations that lead to epithelial pathologies and cancer.