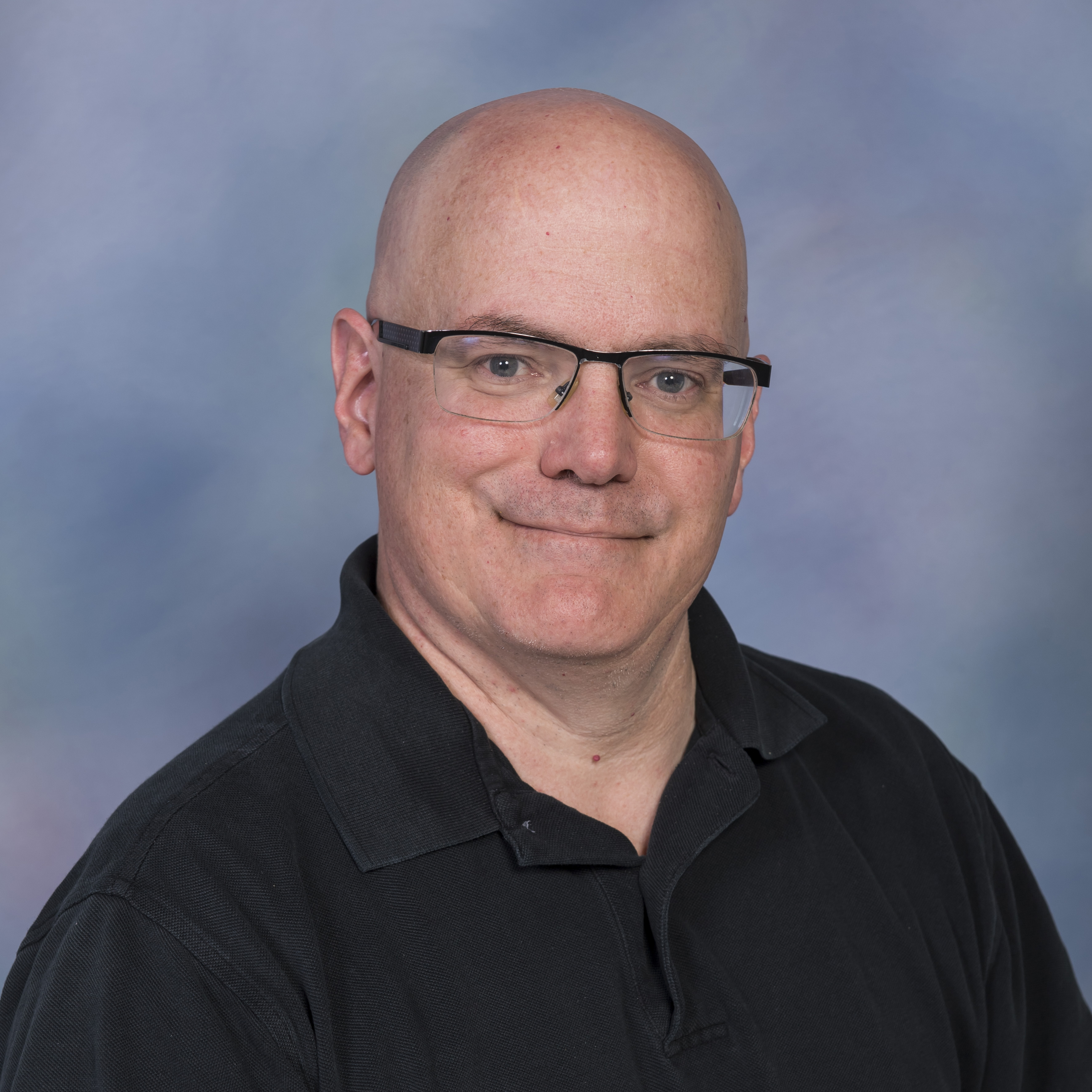 Distinguished Professor in the Practice, Electrical and Computer Engineering

Dr. Woods received the Ph.D. and M.S. in Applied Physics from Stanford University. Dr. Woods is no stranger to Rice ECE, where he earned his B.A. in Physics and B.S.E.E. in 1988. He has taught Senior Design to all graduating B.S.E.E. majors since 2009. His teams have won the top prize at the OEDK Design Showcase four times since then, in 2010, 2014, 2015, and 2017. In 2016 Dr. Woods won a George R. Brown Award for Superior Teaching, honoring Rice University's top teachers. The award is determined by alumni of the university. Dr. Woods is also the host of the annual "Moscars," the ELEC 305 video competition that challenges students to explain complex engineering topics through video. Dr. Woods performs research in optical probing of integrated circuits, as well as research in ultra-low-cost medical devices for developing-world neonatal wards.