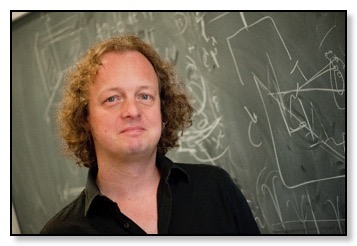 Department of Physics and Astronomy

The nuclear physics research group at Rice University studies the physics properties of heavy-ion collisions at the Relativistic Heavy-Ion Collider (RHIC) at Brookhaven National Laboratory. In the 15 years that the STAR detector has been operating at RHIC, we have learned that heavy-ion collisions at RHIC produce a 4-trillion degree new state of matter called the Quark Gluon Plasma (QGP). In this state of matter, like the state of the universe a few millionths of a second after the Big Bang, the fundamental building blocks of nuclear matter behave as free particles. Investigating the details of these collisions in a laboratory setting is a direct study of the properties of the strong nuclear force that governs the behavior of quarks and gluons. This strong force is described by the theory of Quantum Chromo-Dynamics (QCD). Discoveries in this field of research are also important to cosmology, the study of the early universe, and to condensed-matter physics.