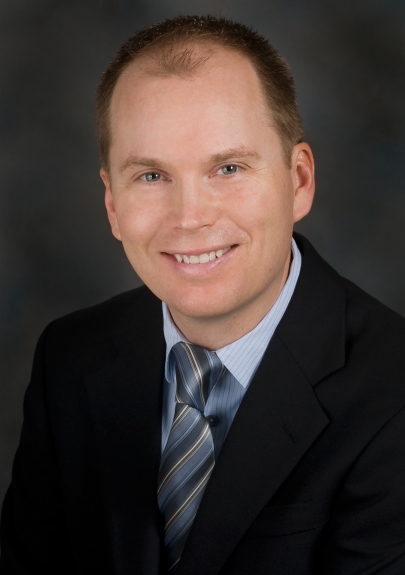 His lab's ongoing bench research includes investigations of biologic effect variability in proton therapy, including differential DNA damage as a function of physical factors, as well as radiation effects on nonreplicative cell types including neurons. Dr. Grosshans has extensive experience in both in vitro and in vivo radiation biologic effect models and has numerous ongoing collaborations with faculty in radiation physics, neuro-immunology as well as neuroscience investigators at Baylor and Texas Children's Hosiptal. Dr. Grosshans has also extended his work to include the study of particles heavier than protons, including helium and carbon ions and have numerous ongoing collaborations with centers in Europe and Asia.