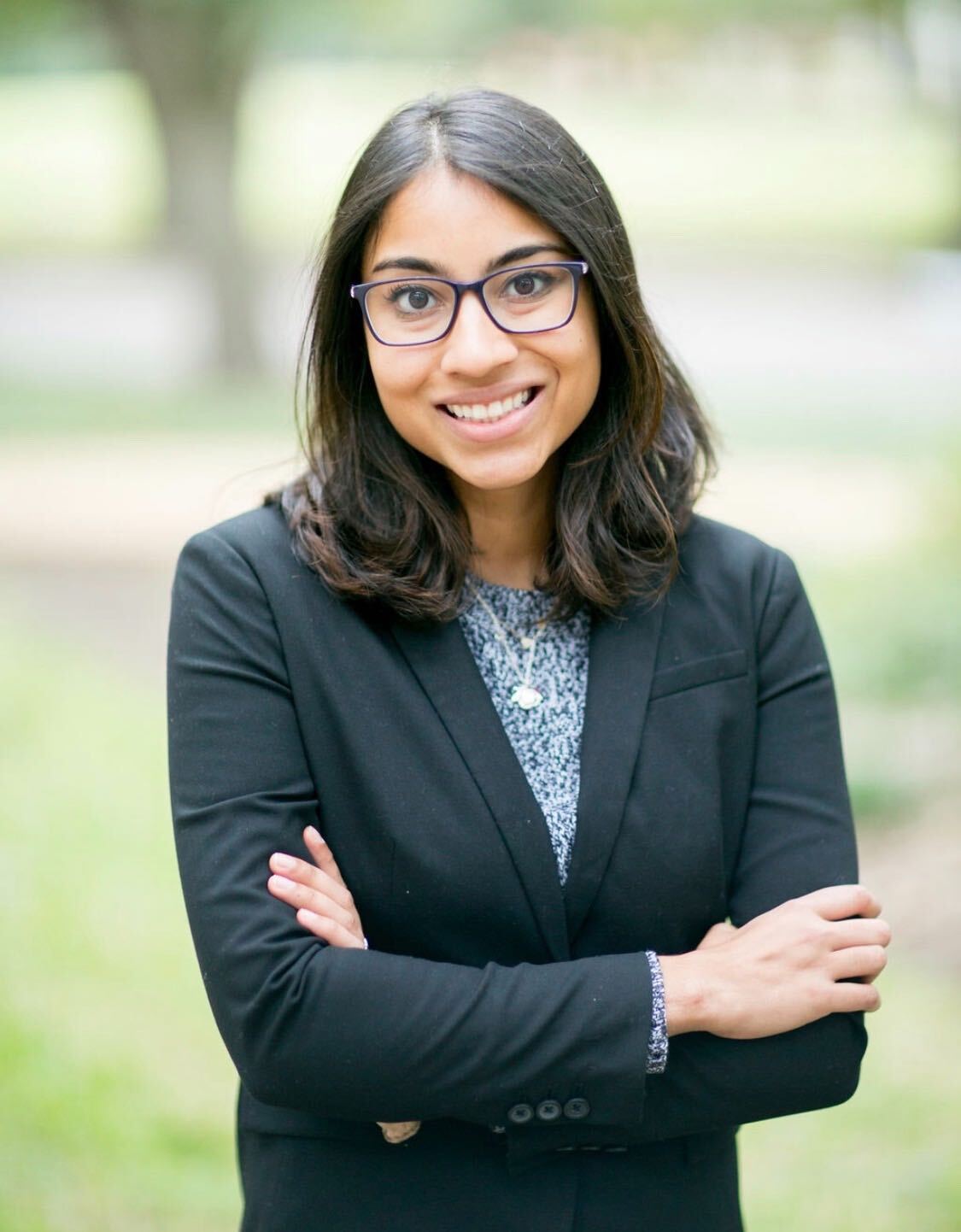 During an unprecedented summer that canceled research plans, OURI provided 30 undergraduate students with the opportunity to pursue their own research projects despite the circumstances. Through OURI’s Summer Undergraduate Research Fellowship (SURF), students received $1500 in funding to pursue supervised research with a Rice faculty member. Krithika Shamanna, a junior at Jones College, was one of the participants and conducted her research with Dr. Morgan, the Albert Thomas Professor of Political Science.

Shamanna originally applied to the program due to her professor’s recommendation, who states, "I think it's important that undergrads get to experience ‘real’ research that involves figuring things out, surprises, and sometimes failure. It isn't just starting with your conclusion and arguing for it or just trying to learn what someone else already knows.”

However, her curiosity about research as a post-graduate career also played a part. “I was always interested in research, but I didn't know what it meant in terms of my future career path or how I could use it while moving forward in an academic career. The opportunity to learn more about professional development in research was part of the reason why I decided to participate,” she said.

Through SURF, Shamanna rooted her research in the formal modeling of leaders from different countries and their decisions to engage in diversion – the tactic to engage in warfare to maintain their popularity. She was particularly intrigued in analyzing the impact of gender roles, so her professor helped her focus on the gender influences on a leader’s margin of victory, and thereby, a leader’s decision to engage in diversion.

Dr. Morgan adds, “This summer, we had to deal with finding out that a conjecture, on which the project was based, did not hold up. I think the student caught on fairly quickly that we learned something from that and that it didn't mean the project was a failure."

While it was difficult to adjust to the virtual research settings at first, Shamanna learned how to speak up and explore her ideas virtually.

“I just finished sophomore year, so I was afraid to provide suggestions and hesitant to express my thoughts. But through SURF, I’ve developed a research identity, which has made me more comfortable in making research suggestions and speaking up in meetings. Confidence is definitely something I’ve grown through this fellowship,” Shamanna said.